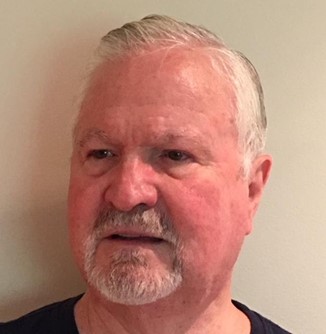 BIO: When Frank was a kid, he was a library rat. He preferred hanging out in the library and reading to doing schoolwork. He wrote his first science fiction story when he was still in grade school. Frank always knew he would someday be a writer. But first, he had to navigate what life threw at him.

Frank’s first "career," if you could call it that, was as a warrior – a soldier who eventually learned and taught karate. He then became a scholar, received a BA, an MS, and a doctorate, and taught MBA students marketing strategy in graduate school for ten years. He worked at the post office, starting as a distribution clerk in Long Beach California, and working his way around the United States in jobs like plant manager and postmaster and ultimately up to office director at headquarters in Washington DC, responsible for 12 billion dollars in retail sales. After that, he became a general manager in international business. Frank traveled to different countries starting up a package shipping business, helping other countries improve their postal services, and helping American businesses succeed overseas. Finally, he took an early retirement to fulfill his lifelong desire to write.

Frank lives in Virginia with his wife and their assortment of rescued animals. They've rescued cats and German shepherd dogs and have done volunteer work at various rescues. They are notorious "failed fosters;" they fostered three of their four dogs, then decided to adopt them themselves.

Frank came to Writers Village University in 2016 and began his studies for the MFA certification in fiction, which he received in May of 2021. The WVU coursework gave him the skills and confidence he needed to start submitting stories, and he has had over a dozen accepted and published so far. “I could not have done this without Writers' Village University.”